The group provides information on the Gender Pay Gap in New Zealand including facts and figures.

From the Ministry for Women Miniatanga Mō Ngā Wāhine

The gender pay gap is a high-level indicator of the difference between women and men’s earnings. It compares the median hourly earnings of women and men in full and part-time work.

The causes of the gender pay gap are complex. In the past, a substantial proportion of the gender pay gap was due to factors such as differences in education, the occupations and industries that men and women work in, or the fact that women are more likely to work part-time. We now know these factors only explain around 20 percent of the current gender pay gap.

The majority (80 percent) of the gender pay gap is now driven by what the research calls “unexplained” factors. These are the harder to measure factors, like conscious and unconscious bias – impacting negatively on women’s recruitment and pay advancement – and differences in men’s and women’s choices and behaviours.

Read more on the Ministry for Women’s Website here

Pay and employment equity benefit women by reducing women’s reliance on income support, improving their working and retirement incomes, increasing their capacity to make repayments on any student loan or other debts, and helping them to make contributions to their retirement savings.

Many female workers in New Zealand work in occupations that are more than 80% female and these female-dominated occupations tend to be lower paid. Women are under-represented in higher-level jobs. 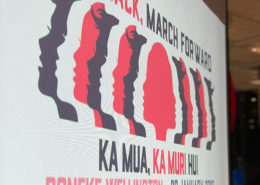 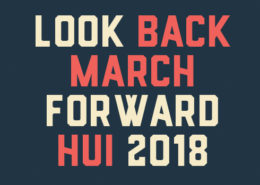