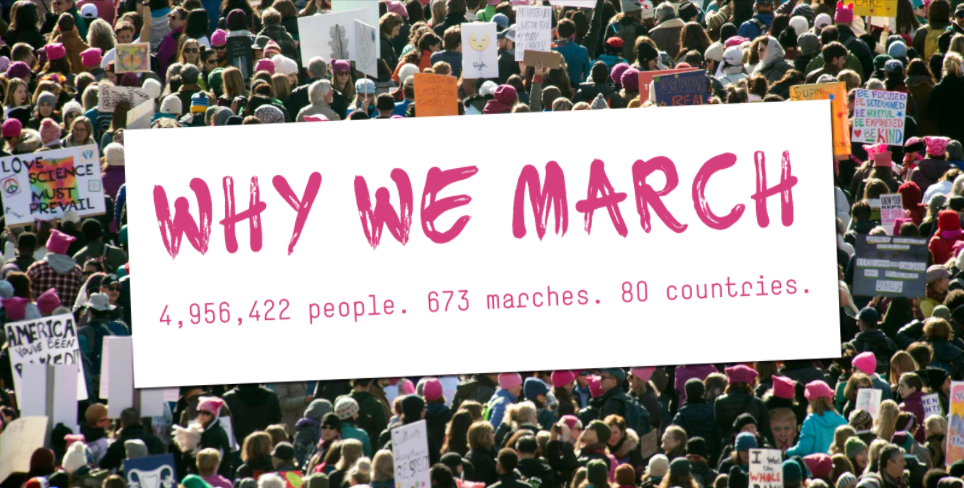 Why We March Documentary Film – Call for Submissions

On January 21, 2017, women worldwide took to the streets in protest.

In 81 countries and over 600 demonstrations an estimated 5 million people marched.

As we watched the movement unfold around the globe, we devised a simple and grassroots plan for a  film. We will ‘crowd source’ interview segments in which women of different nationalities, economic status, age and religion talk about their marches. We will set up a web portal, and reach out to women everywhere; the Middle East, Africa, Europe, the Americas, Asia, and Oceania, inviting them to upload footage of their thoughts on why they marched, who they marched with and how women fare in their country.

Our film will ask why these women (and men) marched and how we, despite our differences or perhaps because of them, found solidarity and solace in international unity – and a commitment to use our collective power to work towards progressive social change.

Find out more about Why We March here 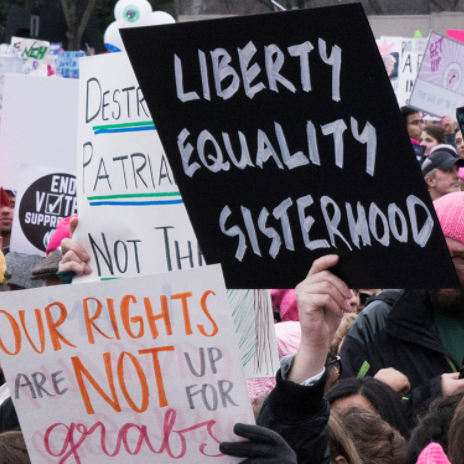 Award-winning documentary maker Leanne Pooley is embarking on an ambitious project “Why We March” to hear from women from all over the world on why they took part in the women’s marches on January 21. Almost 5 million people marched in 80 countries.

Send Them Your Voice

By asking the question “why did you march?” Why We March plan to gather the voices of women from around the planet to create a documentary that captures the emotion, excitement and solidarity that motivated a movement.

This film will use your stories to explore the challenges women face and to reveal the power women have to affect positive change.

Upload your Why We March Video here

Annie is an award winning filmmaker who makes films that address human rights issues in the Asia-Pacific region. She is also a Professor, teaching production and theory at the University of Auckland. For more info visit Occasional Productions.

Leanne Pooley is a multi-award winning filmmaker who has been directing for over 20 years.  Her films span topics ranging from rugby to The Pope and have screened in more than 100 countries.
For more information visit Spacific Films.

More Why We March News 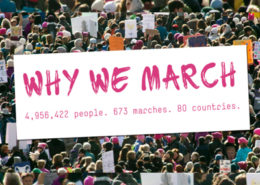