The breakdown of who voted won’t be released for a while, but we do know some facts and figures about this year’s election – and we’re pretty sure the #WhyIVote/#KateSentMe campaign played its part.

Turnout as a percentage of enrolled electors was 79.8 percent, the highest since 2005. And the number of special votes – partly made up of all the voters lining up in queues at the universities in the days before polling day – was the highest ever at 17 percent, or 446,287 of the votes cast.

That meant Labour and the Green Party gained one seat each from the special votes, while National lost two.

But the final enrolment rate (92.4%) was still down on the previous election’s rate of 92.6 percent.

So there is still work to do to get young women and men to vote. The evidence shows that people who vote as soon as they are eligible continue voting. At age 24, this writer’s daughter has already voted in three elections.

So please encourage the 18 year olds in your life to enrol as soon as they can. As Kate Sheppard said: “Do not think your single vote does not matter much. The rain that refreshes the parched ground is made up of single drops.” 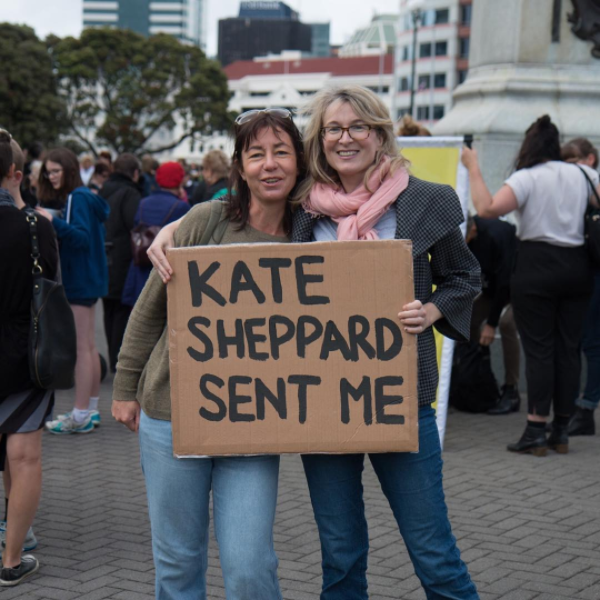 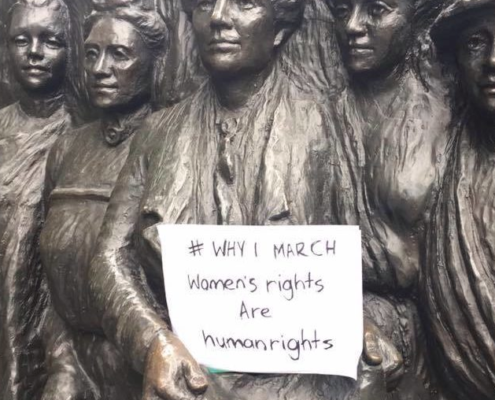 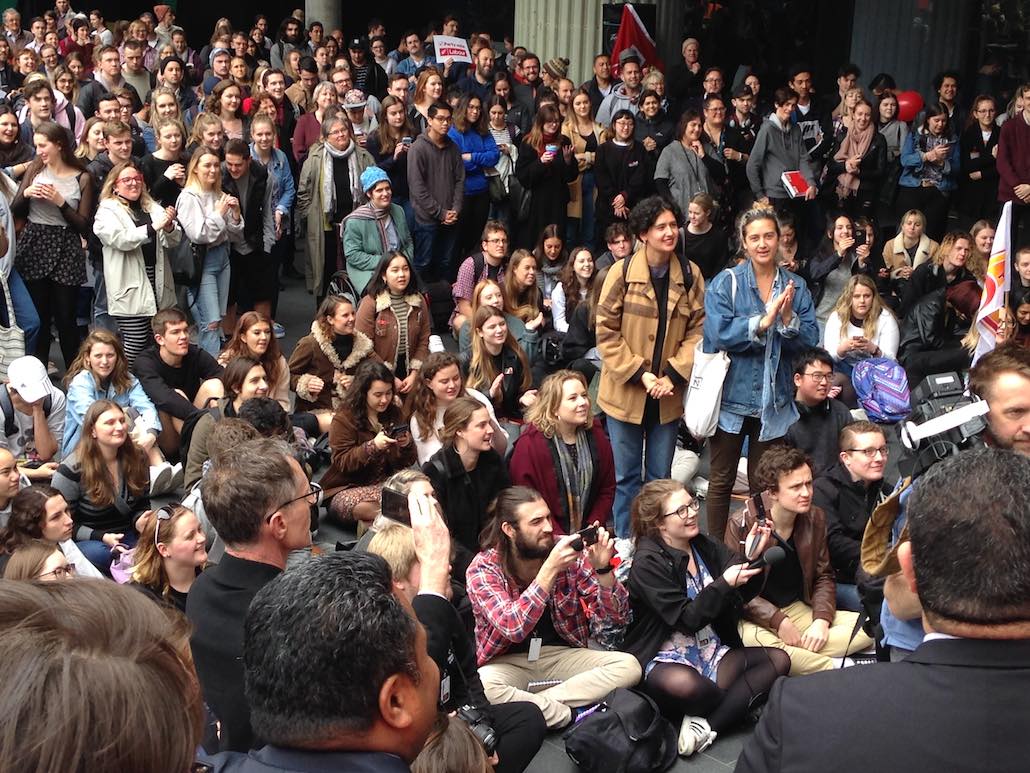 Reclaiming Our Time – Women’s Convention in Detroit
Scroll to top