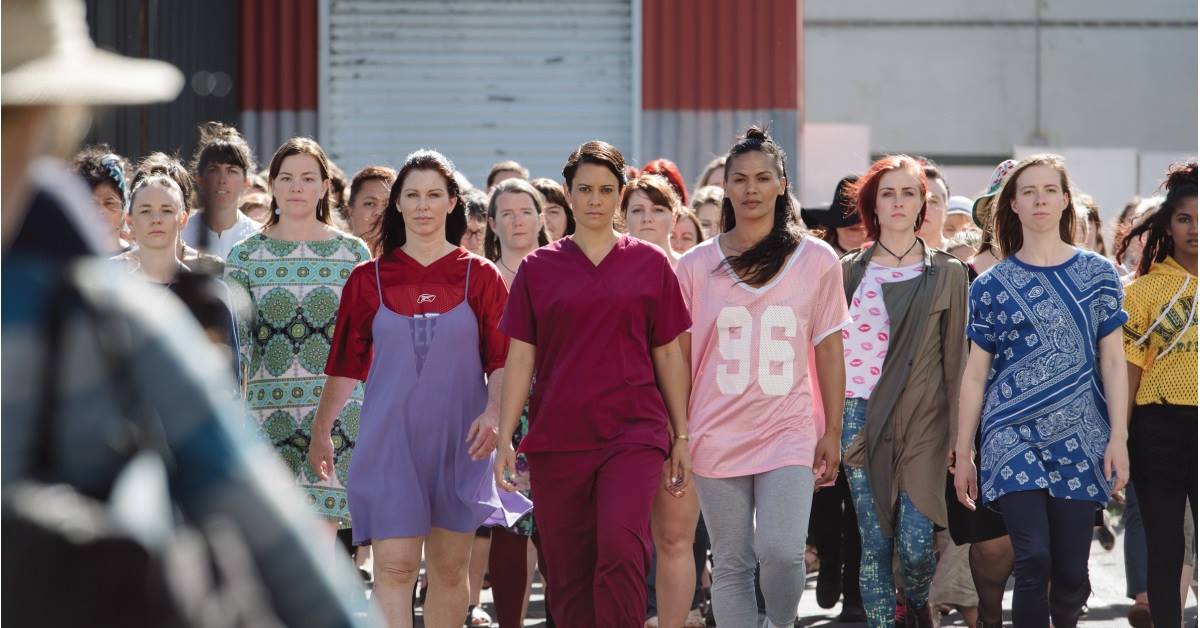 A meeting entitled “Dunedin Pay Equity Coalition” on  1 June 2017 was held in conjunction with the Council of Trade Unions as part of the national initiative “Let’s Make it Happen”, led by Sue O’Shea to focus on the issue of pay equity.

The aims of the coalition are: to support people to be connected to the Equal Pay Campaign, both locally and nationally; to raise awareness of Equal Pay; and to be active in the community to progress pay equality.

The Dunedin group met together for the first time on 27 June to discuss the issue and to brainstorm ideas, and a key decision was to rename ourselves the Dunedin Pay Equity Action Group.

Since then, the group met regularly to organise a “tea party” themed event to be held on Saturday 19 August as part of the week of action to raise awareness of pay equity in New Zealand. The purpose of the event was to focus on the inadequacies of the government proposed bill (promoted by Michael Woodhouse, list MP for National and Dunedin resident). The historic Exchange was chosen as the venue as it was the location of the Tailoresses’ Union (1889- 1945) and IRD offices where Jean Parker worked, and whose case against IRD changed the course of pay equity history in 1956.

Our event on the 19 August was structured around two renditions of the pay equity dance to the song by Donna Summers “She Works Hard for The Money”, the Equal Pay Now banner which is a collective craftivist project, and three speakers: a review of Jean Parker’s historic case by Lucy Gray, a critique of the government’s pay equity and equal pay bill by Jen Wilson, and a personal story of the need for pay equity in the education sector by Linda Bates.

On the day, event organisers learned that the Prime Minister and Minister of Health would be at the Dunedin Hospital for an announcement regarding the hospital rebuild. Public Service Association staff were up at dawn setting up cut-out figures of missing staff outside the hospital, some of which were dressed in PSA Equal Pay t-shirts. Mr. Woodhouse was at the hospital with his National party colleagues and was personally invited by PSA staff member Vicki Taylor to attend the Pay Equity Tea Party. He declined the invitation and responded  “I’m a bit busy with the boss today,” so the  invitation was extended to “bring him along, too.”

Given that Mr. Woodhouse was “too busy” to speak to our group about his bill, the format of our rally was changed, and we marched from The Exchange to Dunedin Hospital. We entered the hospital foyer and approached the PM and his group, who quickly made for a side entrance and exited toward the University, seemingly uninterested in engaging with us.  Disappointed, we returned to the front of the hospital beside the cutouts representing jobs which have been eliminated due to health funding cuts by this government. Our message was consistent throughout the day, and remains so. Equal pay is a human right, as is decent health care. The current government did not appear interested in discussing these issues.

We, however, believe that it is essential to openly and vigourously discuss them.

Some specific and key points from our side of the discussion are the following:

DPEAG, with the support of a range of unions and community groups, will continue to bring important issues such as health care and pay equity to the government’s and the public’s attention as we approach the election on 23 September 2017, and beyond.

Want to add to the kōrero? Please join us in a closed Facebook Group. 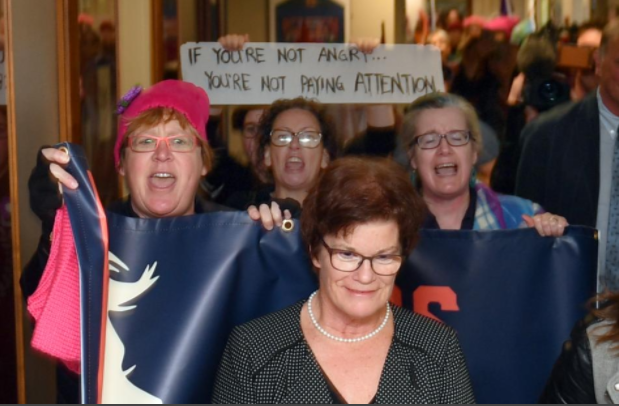